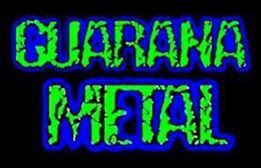 Formed in January of 2014 in Santo Andre / SP (Brazil), BLACKNING plays thrash metal with power and energy. Although the influences of the main artists of the style, the band has elements that give its own identity, with the mixing of hard core, heavy and death metal in its music, going from heavy choruses to speedy and catchy riffs.

Now as a quartet, BLACKNING keept promoting its albums and the newly released EP, Eyes in the Mirror, playing concerts in all over Brazil. The band did its first European tour, in November of 2017, and started writing, in 2018, the songs for the upcoming album, to be released in 2019. After four years in the band, Elvis Santos leaves the band for familiar and private reasons, being replaced by Renan Pigmew, an old common friend. Now the band keeps writing down its name in the South American metal scene. 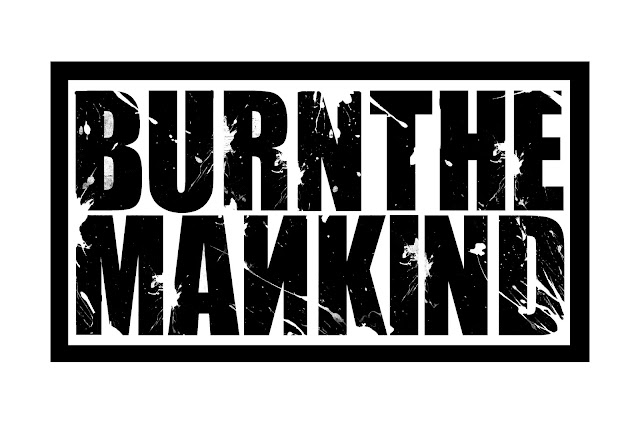 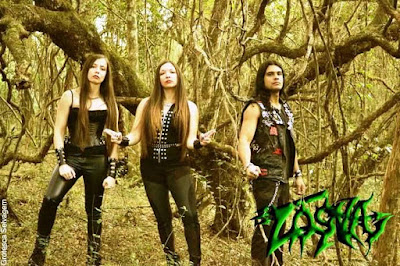 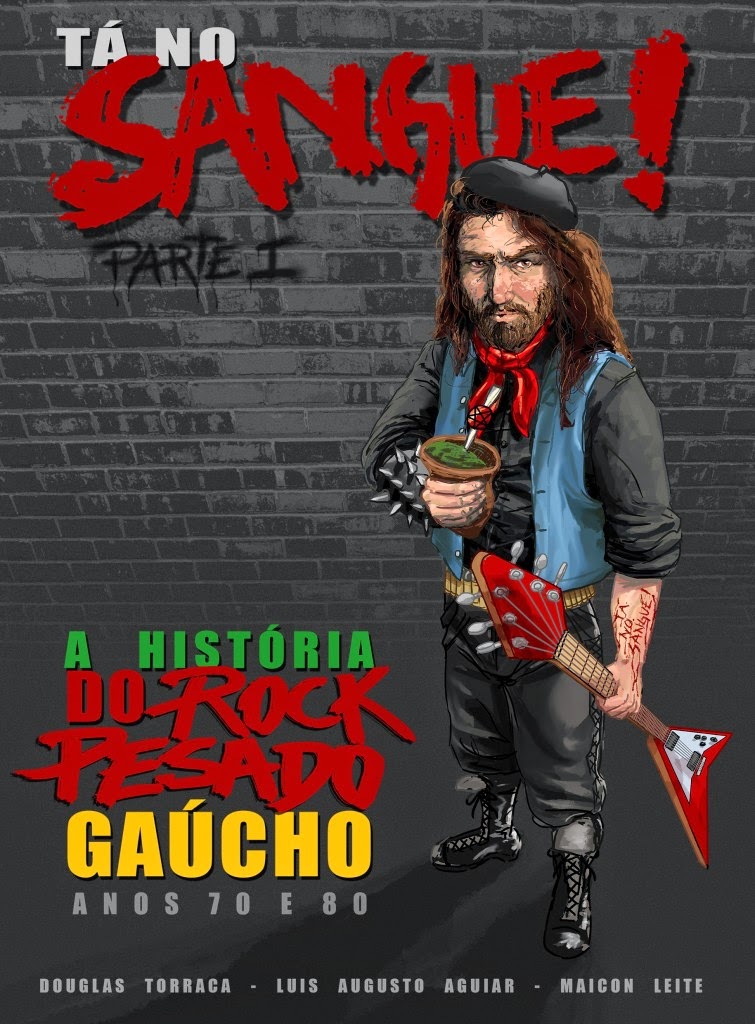 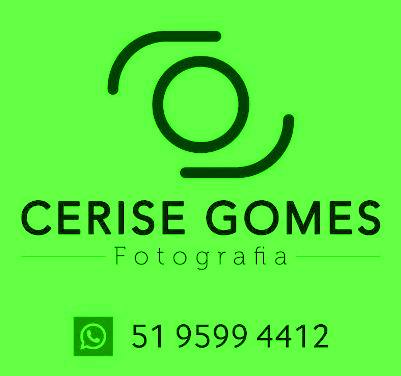 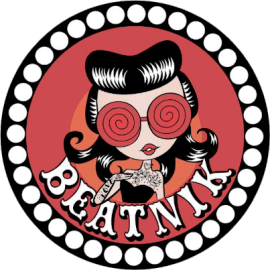 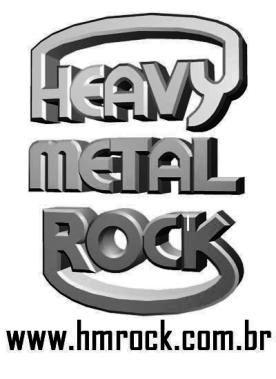 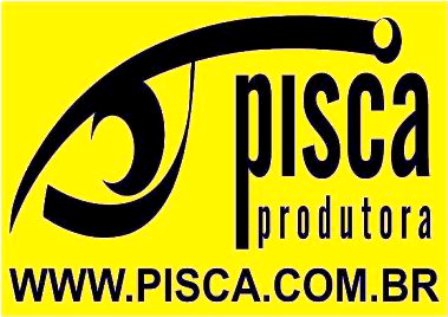 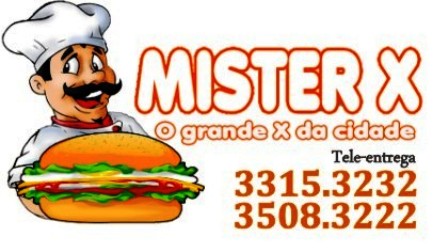